No one can better fritter away time on Twitter than our Shoulder Shrugging Governor.

As I noted earlier, Walker can't take the time to discuss or explore important issues, but adds this new waste of public resources to his suck-up-to-businesses-self-indulgence file.
Governor Walker‏Verified account @GovWalker

It’s #NationalFrozenCustardDay. A great reason to dig into the Flavor of the Day at a Wisconsin favorite like Gilles Frozen Custard, @culvers or @koppscustard. 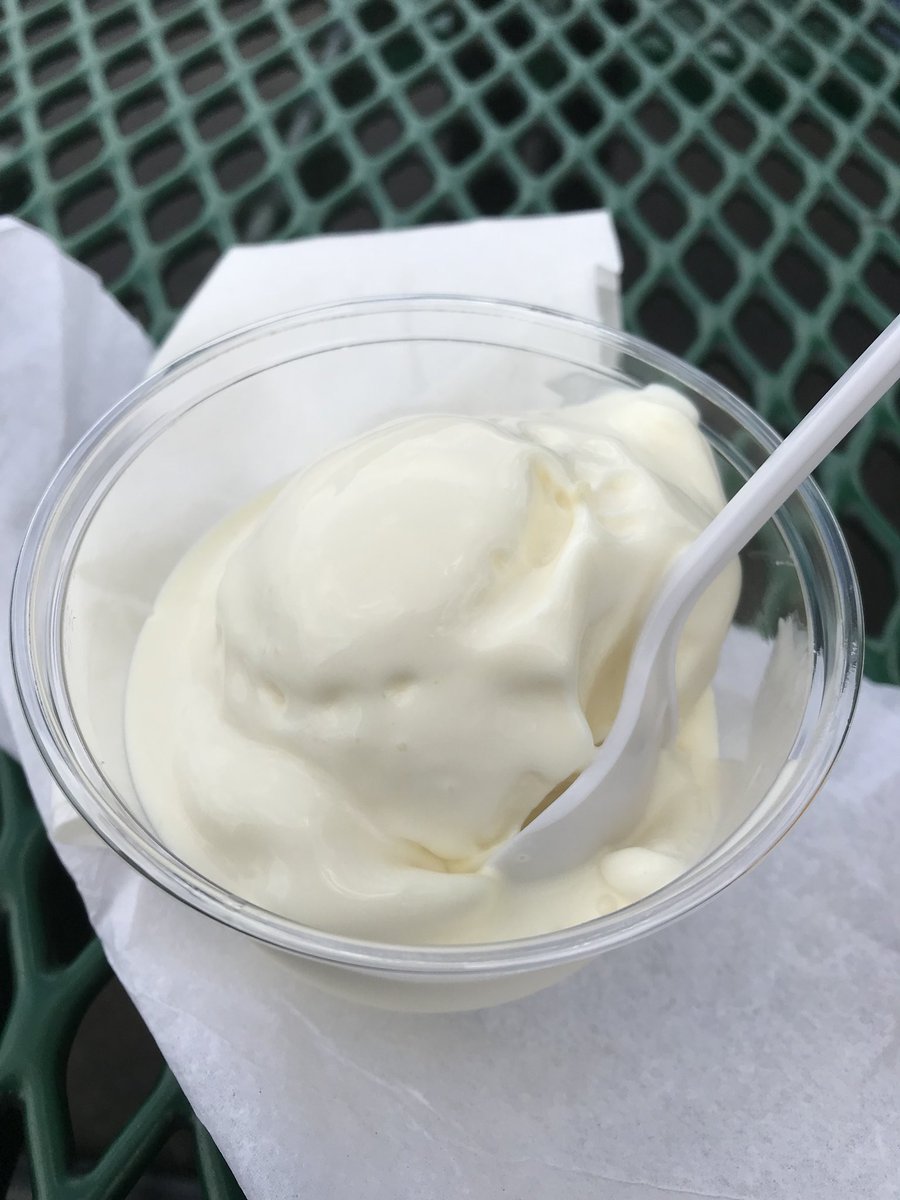 I have compiled my list of top ten reasons to vote for the Democratic governor nominee and why to vote for Walker. Just as a side note in my voting career spanning about 40 years, I have leaned Republican.

Why to vote for yet to be announced Democrat:
1. Walker has attacked the entire public education system in Wisconsin and has permanently damaged what was one of the greatest in the nation.
2. Walker has personally attacked every person who works in the public sector.
3. Walker made it legal to break contracts with teachers; therefore making it legal to steal money from them. This happened by cutting wages and stealing legally contracted retirement benefits.
4. Walker has attacked the public land including state parks. In this process he has messed with individuals' lives. An example is what he has done to the park rangers.
5. Walker has attacked the environment in ways that were unheard of in our history.
6. Walker has created a dangerous situation by not addressing the CWD problem, but he chose to fire DNR scientists and hired a clown who was a political pawn for Walker's prodisease agenda.
7. Walker has been a gutless coward standing up to Trump's tariffs. One example is the extra 10,000 a young person i know will be paying for her home.
8. Walker is a chronic liar.
9. Walker should have been booted out of office for stealing public money to run campaigns and also for taking illegal contributions. What did he do to make for fair elections? He changed the laws which he had broken just to keep his butt out of prison.
10. Walker created the entire Lincoln Hills and Copper Lake debacle. He should be held personally responsible for everything that happened there.

In conclusion, Walker is a phony who tries to project upon himself the image of everything he is not. He is immoral, anti education, anti youth, anti environment, anti worker, a coward, a pawn, a liar, etc...

Now we need to look at why to vote for Walker (I chose to look at the negative side of the Dem candidate whomever that might be, since that is what I did on the other side):
1. The candidate may be a former teacher. Those are the people who destroyed this state by trying to make people intelligent.
2. We could have a woman who breastfed her baby in a campaign ad, disgusting according to Trump.
3. We might have a guy who is a union president. He is also "black". He would probably try to restore union rights and also try to help the minorities. That is really anti American.
4. Possibly a business man? what would he know about anything?
5. Would we really want a person who served as a senator and tried to avoid many partisan battles? We don't want any unity and besides she is a woman.
6. A lawyer who would immediately challenge a foreign company which the current governor has literally "sold the farm" to get here so we can hire Illinois workers at poverty wages. Hey buddy, foreign billionaires need to screw us over just like state raised ones.
7. A guy who is Irish? Really? All one has to do is look back in history, those people aren't welcome here.
8. We could have a mayor of one of the most successful cities in America. The guy probably would try to do the same with the state and then what, young people might want to live here?

The choice is obvious: A guy who has sold his soul to anyone with money. A proven terrible leader. A guy whose only redeeming traits are he likes beer and cheese, but we really don't know if he does because he can only lie. VS A candidate who wants to truly rebuild Wisconsin and has the character of a leader. My prediction is that very close to half of the people who vote will choose the fake Harley biker.