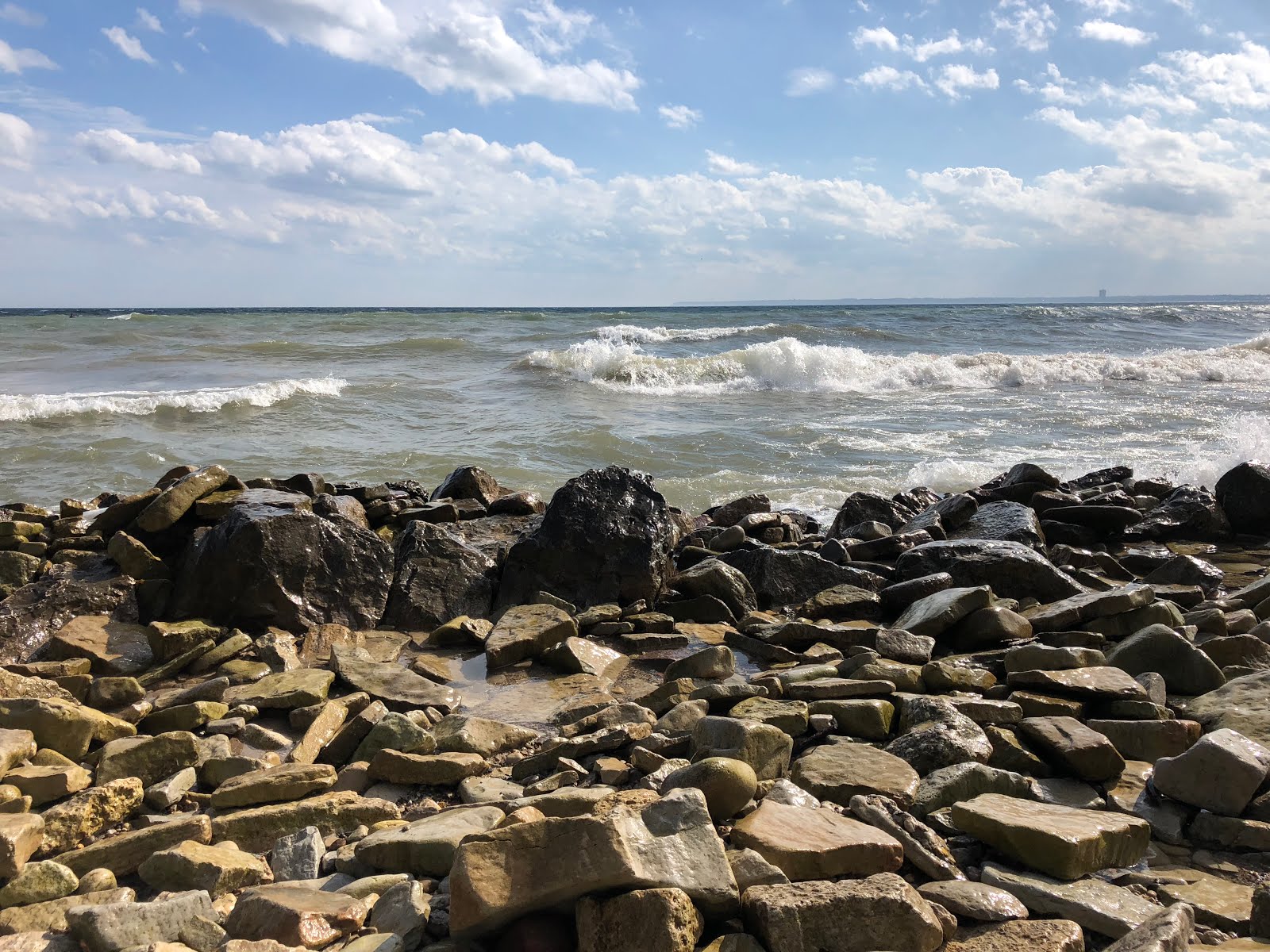 The Ambs' appointment will return to the DNR some of the expertise and historical memory stripped away during Scott Walker's eight-year war on the agency and the environment.

By contrast, the first Walker/Cathy Stepp appointee to hold the position equivalent was Scott Gunderson, a GOP legislator who was involved the very messy kid-gloves treatment accorded by the agency to a septic waste hauler who spread his loads too close to residential wells. And who had been a donor to Gunderson. True story.

In November, 2017 Ambs contributed substantially to a posting on this from a number of current and past DNR staffers, along with a variety of other observers, about the damage done during the Walker years and what could be done to repair it.

The commentary stretched over two lengthy posts, which I combined, here, and I commend all the submissions for your review.

I will extract Ambs contribution below so you can get a feel for who's being added to the DNR team and what the appointment may portend:


DESTROYING THE NATURAL CAPITAL OF WISCONSIN

As the former Water Division Administrator for the Wisconsin DNR, I have watched with sorrow and dismay as the Wisconsin Legislature and the Walker Administration have dramatically reduced protections for the waters of our state – waters that are held in trust for all of us.

From passing a bill that actually prohibits the department from taking actions to protect public drinking water supplies to administrative actions in the department that have decimated the commitment to integrated water resource management, each action has been taken with a disregard for protecting the resource and a laser focus on making it easier for the regulated permit holders to conduct business without regard to the environment.

The latest legislative proposal to remove state protections for one million acres of wetlands in the state, ignores a basic fact. The economy is a wholly owned subsidiary of the environment. The third largest industry in Wisconsin is tourism.

It sustains much of the state but in particular, the northern third of Wisconsin. We have world class resources in this state. On the water ledger alone, we find 15,000 lakes, 84,000 miles of rivers and streams, 5.3 million acres of wetlands and 1100 miles of Great Lakes shoreline.

We have groundwater resources that are the envy of much of the world, let alone the nation, although they are not evenly distributed and in short supply in some areas.

We have water resources that have historically provided the foundation for the tourism industry and a strong quality of life for the rest of the workforce in the state, because we had world class protections for these world class resources.

All of those protections and in turn, this economic driver for the state, are under continuing assault.

For many years, the mission of the Water Division, which doesn’t even exist anymore, was four-fold:

Objectives and strategies were developed around those goals. Progress was measured against those priorities. We weren’t always successful and it wasn’t always as integrated and efficient as we aspired to be, but we knew what we were trying to achieve.

So what is this DNR trying to achieve for the water resources of our state? I have seen no evidence of a natural resource based mission anymore.

Yes, the DNR should always be working to issue permits in an efficient and timely manner.

But if the driving force behind those permits is simply to issue them as fast as possible, then just move the whole operation to the Department of Regulations and Licensing and skip the pretense of natural resource protection.

Finally, as many people have already pointed out, the real issue here may well be the sheer lack of resources to do the job.

Perhaps we should start with funding. Our neighbors in Minnesota raised their sales tax through a state referendum. Voters overwhelmingly approved a tax that generates nearly $200 million a year for clean water, parks, and wildlife.

Why not something similar here? If users are supposed to fully fund activities they desire, such as the recent decision to fund state parks only through fees, then we should look to raise other fees as well.

Some candidates should include:

* Waste water permits – these fees have not been raised since the 1990’s.

* Permits for Concentrated Animal Feeding Operations – fees for CAFO’s were last adjusted when we had a total of 40 of these large animal raising operations. We now have nearly 300 and have roughly the same number of staff to review and approve permits and make sure that these farms are operating in accordance with those permits.

Todd L. Ambs was the Water Division Administrator in the Wisconsin Department of Natural Resources from 2003-2010.

It's the perfect nightmare. The worst of both the Walker and Doyle administrations back to haunt DNR staff. So glad I am retired.