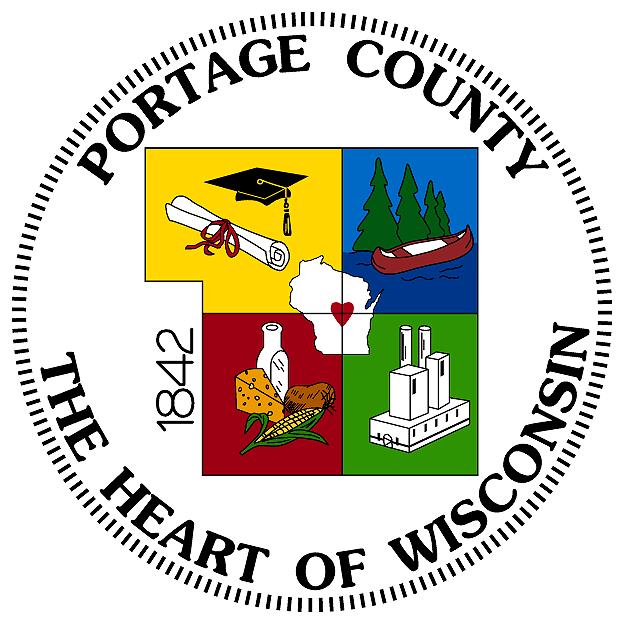 Reading this week's headlines it is apparent that people in all Districts of the state of Wisconsin are alarmed at what is being called an ongoing "power grab" by the State Legislature. The moves being planned against the Governor-Elect have no apparent basis in urgent economic nor political issues but seem driven entirely by hyper-partisanship on the part of both you and Senator Fitzgerald.

"The Legislature continues to concentrate power in itself by making it harder for our state agencies, like the Department of Natural Resources, to create administrative rules."  In the next paragraph of their 2017-2018 Legislative Scorecard, they note: "For the last seven years the Legislature had been taking power away from local governments--counties, cities, towns--and concentrating at the state level."

As a County Board Supervisor in Portage County, I see the effects of these "Legislative Power Grabs" all the time, in our inability to raise local tax levies to cover the starvation of state shared revenues. Or in the DNR's apparent new mandate to approve any and all CAFO siting, hi-cap wells, or frac-sand mine siting that comes before the agency. It is my understanding that the outgoing Governor had placed a sort of "gag order" on DNR's ability to even report on and discuss the obvious effects of runaway climate change upon Wisconsin natural resources. Perhaps this was a nod to the corporate PACs funded by the industries which benefit from carbon dioxide emissions?

I provide you with a list of Legislative enactments (the first 120 or so, list dated 2016) that illustrate your party's degree of stripping of local power and control from local governments of all levels. This is from my campaign blog for Portage County Board established in 2016. The number of local-control stripping measures has now grown to something like 180, according to Assembly Rep. Shankland. Here is the link:

Please get back to me as soon as possible with some answers with respect to how you and Sen. Fitzgerald  intend to address the severe people's pushback against the measures you are scheming to introduce against the Governor-Elect.

But even more importantly, what do you intend to do to reverse the "Legislative Power Grabs" of the past eight years, and restore the prior balance of powers among levels of government in Wisconsin?

These questions have nothing to do with some ideological power-struggle between the "two parties" but everything to do with enabling grassroots democracy to survive in Wisconsin.

Believe it or not, there are thousands of us elected officials who are "non-partisan" in Wisconsin. I do not have any idea how 2/3rds of my fellow County Board officials in Portage County voted in the partisan elections.

So, in summary, the two demands I'm making of you are to call-off the Legislative Power Grab against the Governor-Elect, and leave the status quo ante for now; begin to roll-back the approx. 180 enactments restricting local government powers.

Thanks for your attention. Your full cooperation in resolving these questions is not only expected; it is demanded. I intend to press these issues for action within the Wisconsin Counties' Association, as well.


Portage County Board of Supervisors

Good letter. These guys should be held accountable for 8 years of starving local communities and schools to "give back" to their campaign donors in the form of unprecedented tax cuts.

Great letter. It should be required reading and in every newspaper in the state. Gerrymandered Senator Fitzgerald and Gerrymandered Assemblyman Vos should be referred to with "Gerrymandered" in front of their title constantly to remind people of how they and their majorities in the Senate and Assembly were "created" (as opposed to elected). I plan to.