Walker is one of Trump's persistent enablers, so no one in WI will be surprised.

Of course, he's always got time to Tweet about his favorite burger, custard or the cold brew he enjoyed on the 16th in the mansion we provide him and his family.

Scott Walker‏Verified account @ScottWalker
89 degrees and on the water with a cold Summer Shandy! 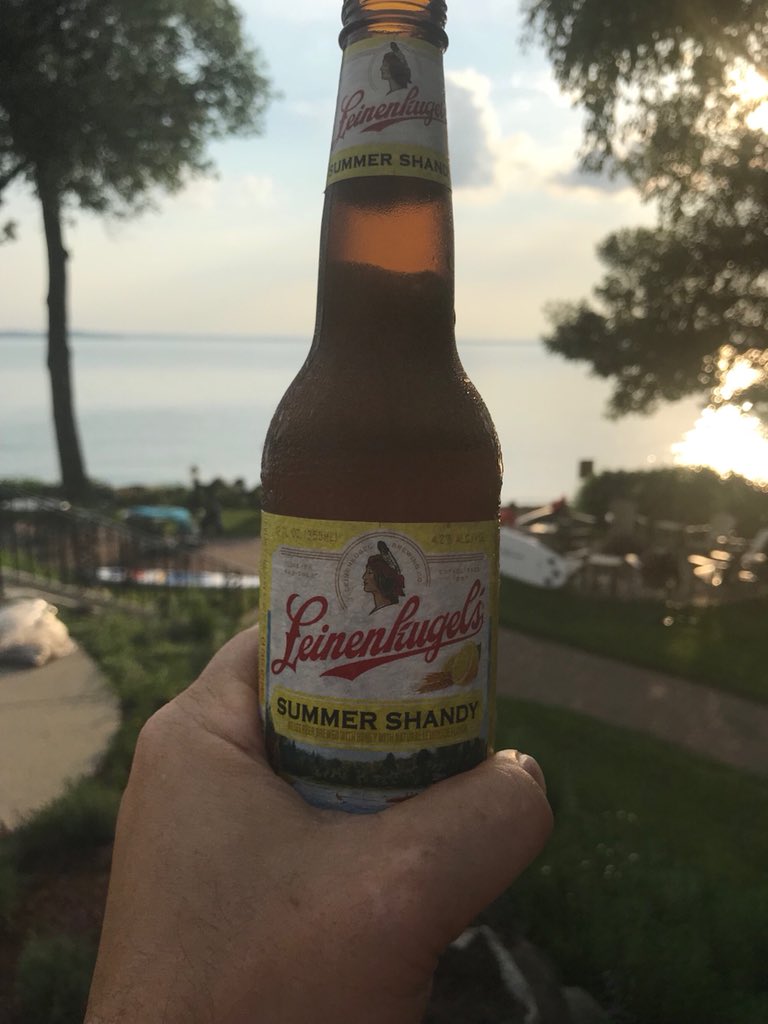 Callow is the word that comes to mind when I think of this thing that occupies the Executive Mansion.

So much for Tonette's crusade for trauma-informed care. If she really cared she would be speaking out.

"Tonette Walker's work has led her throughout the state and the United States to get people to recognize the importance of trauma-informed care. She started Fostering Futures in 2011 to spread awareness about ACEs and how they can shape a person's life.

Manitowoc County Human Services Department is involved with Fostering Futures and is working to integrate trauma-informed care into its services.

A resolution was recently passed in the U.S. House of Representatives recognizing the importance for trauma-informed care among federal programs and agencies.

"It's shifting your perspective and really getting at the root of the problem," Tonette Walker said. "We really have a public health problem with these families that are living in toxic stress and we need to get at the root of it."

Children aren't the only ones affected by ACEs. Adults who experienced trauma or toxic stress during their childhood can also suffer the consequences." https://www.htrnews.com/story/news/education/2018/05/18/wisconsin-governor-trauma-informed-care-scott-walker/622595002/

Scott Walker is standing with baby prisons. This is really sick:

The real sick thing about Scott Walker standing with the Trump administration's Hitlerian concentration camps for children, now including babies, is that Wisconsin's media echo-chamber is catapulting the propaganda that he is an "education governor".

Scott Walker is the very model of Trump's attack on our democracy. Trump is just not the dead-eyed boob that Walker is. Trump, while not coherent, can speak in sentences. When not scripted, Scott Walker cannot.

Each is propped up by propaganda. It takes powerful media liars to publish stories that Scott Walker is an "eduation governor". Please, take this serious, because propaganda launched Walker into the Governor's mansion and catapulted Trump into the White House.

Things are going to get worse -- much worse -- and it is enabled by MJS, WSJ, their affiliated newpapers, and a few indies like the rag that is published in Ripon, Wisconsin.

What is wrong with you people? Dont you reallize that "we are a country of laws". We have been reminded of this over and over again.

What I am actually waiting for is a real journalist who has the fortitude to make a simple statement: "Nazi Germany was also a country of laws".

Why are we only a "country of laws" when it fits the politicians puppeteers? Watch wiseye and listen to the dirtbags support a guy who pulled a gun on two game wardens. Talk to people who are having their wells polluted. Talk to property owners who have lost thousands of dollars in home value due to CAFOs. Talk to teachers who have had legally binding contracts tore up. Talk to the home owners where the guy got off dumping sewage. Talk to people up north who have the Uihleins wanting to buy lake property to illegally develop. Talk to the property owners who will have there land stolen for Foxconn.

We could write volumes on the corruption with campaign finances in Wisconsin. Break the law, get caught, then change the law. Yea, we are sure a country of laws.

Just realized last night that Glenn Grothman's former Chief of Staff is the spokesperson for DHS.


While having a work dinner tonight, the Secretary and her staff heard from a small group of protestors who share her concern with our current immigration laws that have created a crisis on our southern border.
7:31 PM - 19 Jun 2018

.@SecNielsen encourages all - including this group - who want to see an immigration system that works, contributes to our economy, protects our security, & reflects our values reach out to Members & seek their support to close immigration loopholes that made our system a mess.
639 replies 66 retweets 173 likes
Tyler Q. Houlton
‏Verified account @SpoxDHS
24h24 hours ago

The Secretary has been working with Members of Congress for months in search of a solution and she will continue to do so this week.
1,002 replies 42 retweets 165 likes

LIAR. Apparently you didn't realize there was video of a restaurant full of people screaming, "Shame Shame Shame!!" at @SecNielsen for her lies about and enforcement of Trump's barbaric policy of kidnapping & torturing migrant children and babies.
#Maddow

On June 20, 2018, Ken Klippenstein — an investigative reporter who contributes to The Daily Beast and The Young Turks — tweeted that he had received an unsolicited call from Tyler Houlton, the press secretary for the Department of Homeland Security. Klippenstein said that Houlton asked him about his sources and also asked him not to solicit tips about Houlton on Twitter.

On the afternoon of June 20, Klippenstein tweeted that he had heard troubling allegations about Houlton, and requested that anyone contact him with information. (Though Klippenstein originally identified Houlton as a spokesman for Immigration & Customs Enforcement, he later clarified that Houlton is the spokesman for all of DHS, not just ICE.)

Also I’m hearing some troubling allegations about ICE’s spokesman (unable to verify yet), if anyone has any tips please text me
— Ken Klippenstein (@kenklippenstein) June 20, 2018

About an hour later, Klippenstein tweeted that Houlton had called him.

DHS' spokesman, @SpoxDHS, just called me and demanded I stop soliciting tips about him via Twitter. He also asked who my sources are.

Why does it feel like this admin hates freedom of the press.
— Ken Klippenstein (@kenklippenstein) June 20, 2018

“When you get a call like that… papers need certain relationships with administrators to get information,” Klippenstein said, adding that his job and lack of dependents allows him to take more professional risks than other journalists. “A lot of reporters would understandably be afraid of upsetting their boss, and I think it would have a chilling effect on reporting. This has concrete effects. It’s not just an unpleasant interaction.”

So if you have something you think a reporter should know about Tyler Houlton then Ken Klippenstein could be the person to call.